I came here to tell you the perfect love story, but all I can see when I close my eyes is a giant hand, about the size of a grown man. The hand is giving the middle finger and is teetering on the back of a small rowing boat, several miles off the Icelandic coast. It has been sentenced to death. The hand is hard to make out, not least because of it being an unusual sight to behold (on a boat too!), but also because it’s the dead of night, and there is only a thin slice of moonlight illuminating the scene. Just as soon as I have a handle on its precarious form, the image shifts, as the hand topples off the back of the boat and slithers into the anonymity of the icy black water. The execution has begun. The giant hand, still firmly locked in the middle finger position now begins to sink. As it descends slowly down through the dark water it never shifts from its defiant form, paying no heed to the bitter cold or awful white faces of the hunting bone sharks. 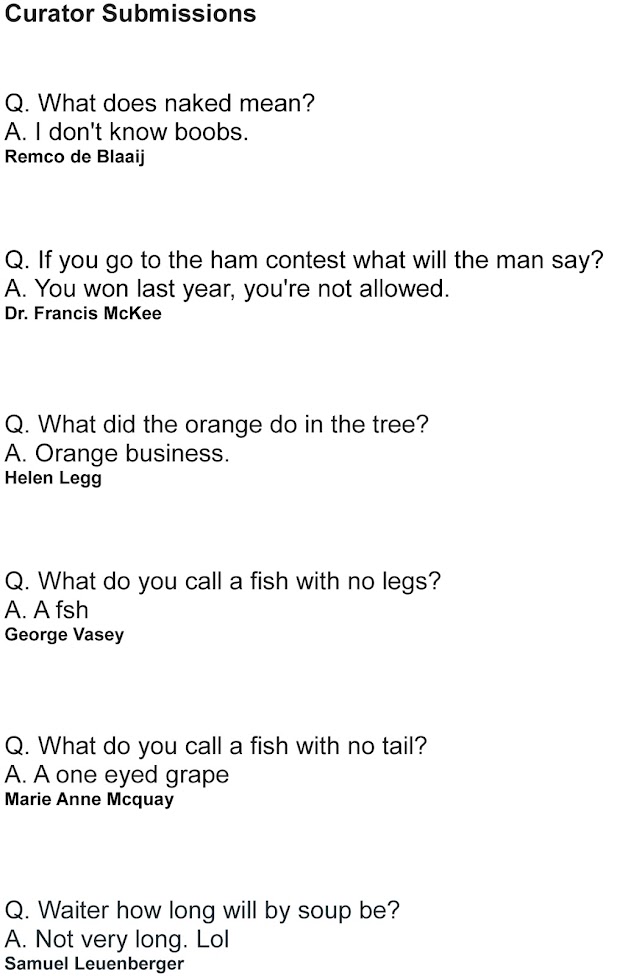 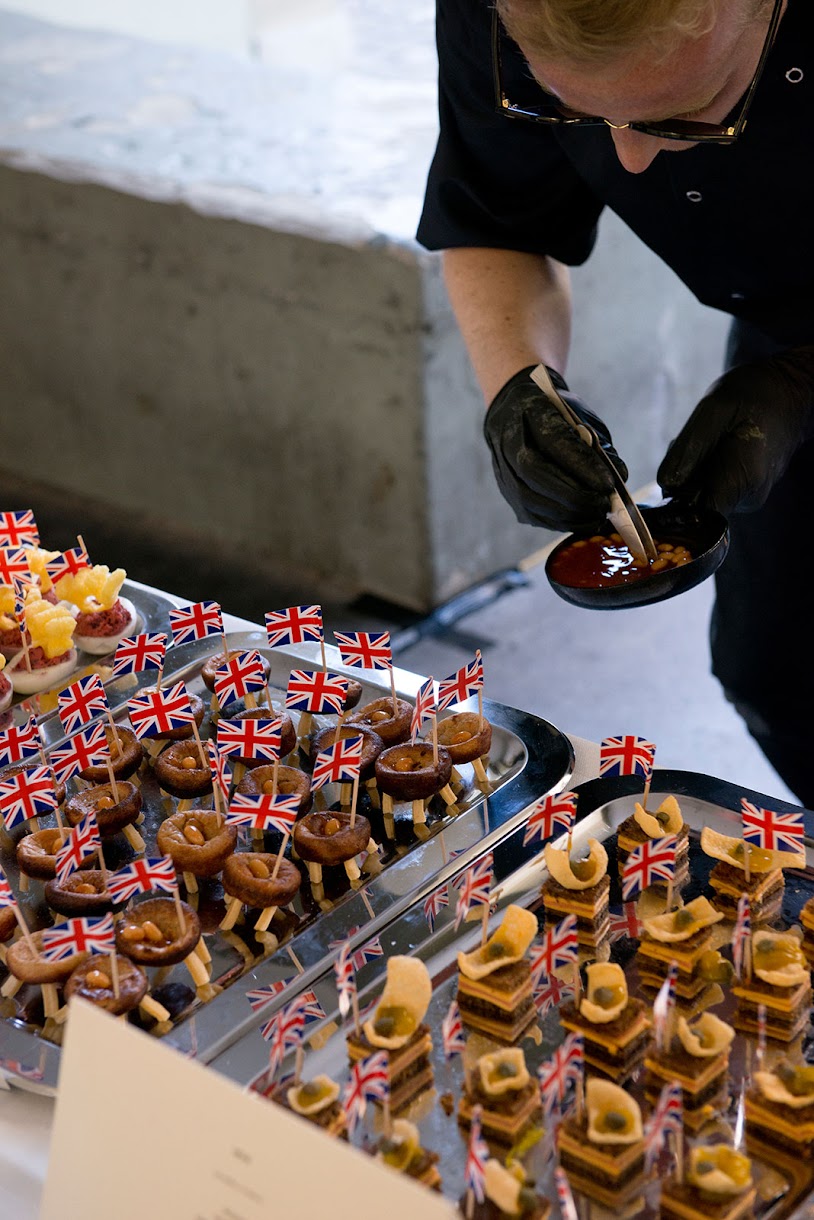 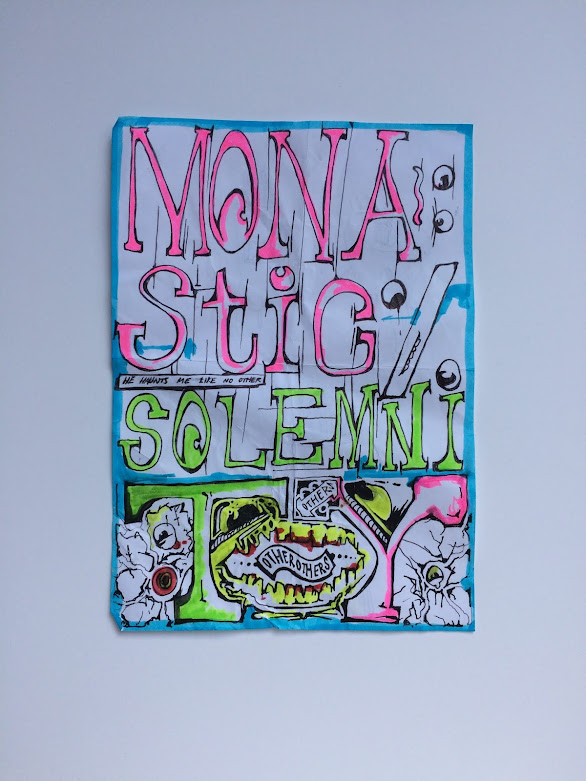 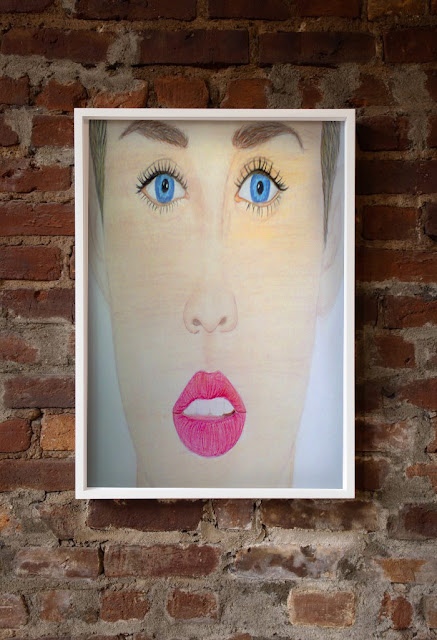 Part 1: The Artist
Being a professional artist is, first and foremost, a full-tim
The three categories we will use today are extracted from ‘the top, the middle and the bottom’ of the professional scale. There are many examples of artists in between the categories as outlined. So, although accurate, these outlines must be understood as 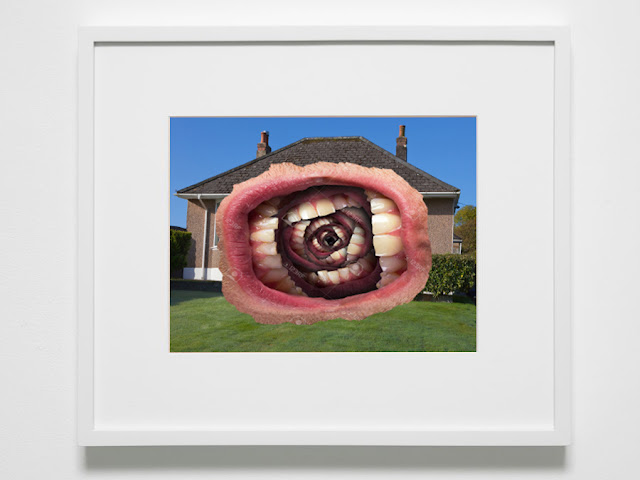 Consider Samsa, the hero of

Consider Samsa, the hero ofKafka’s The Metamorphosis (1915). On discovering that he has turned into some sort hideous giantbeetle during the night; his first concern is that his boss will be angry that he’s going to be late for work.Which reminds me, I should be wrapping this up. Bikram yoga at six. Inhale the future. Exhale the past.And repeat. 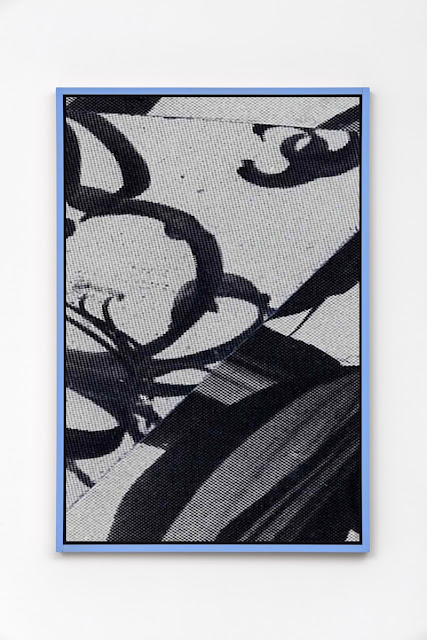 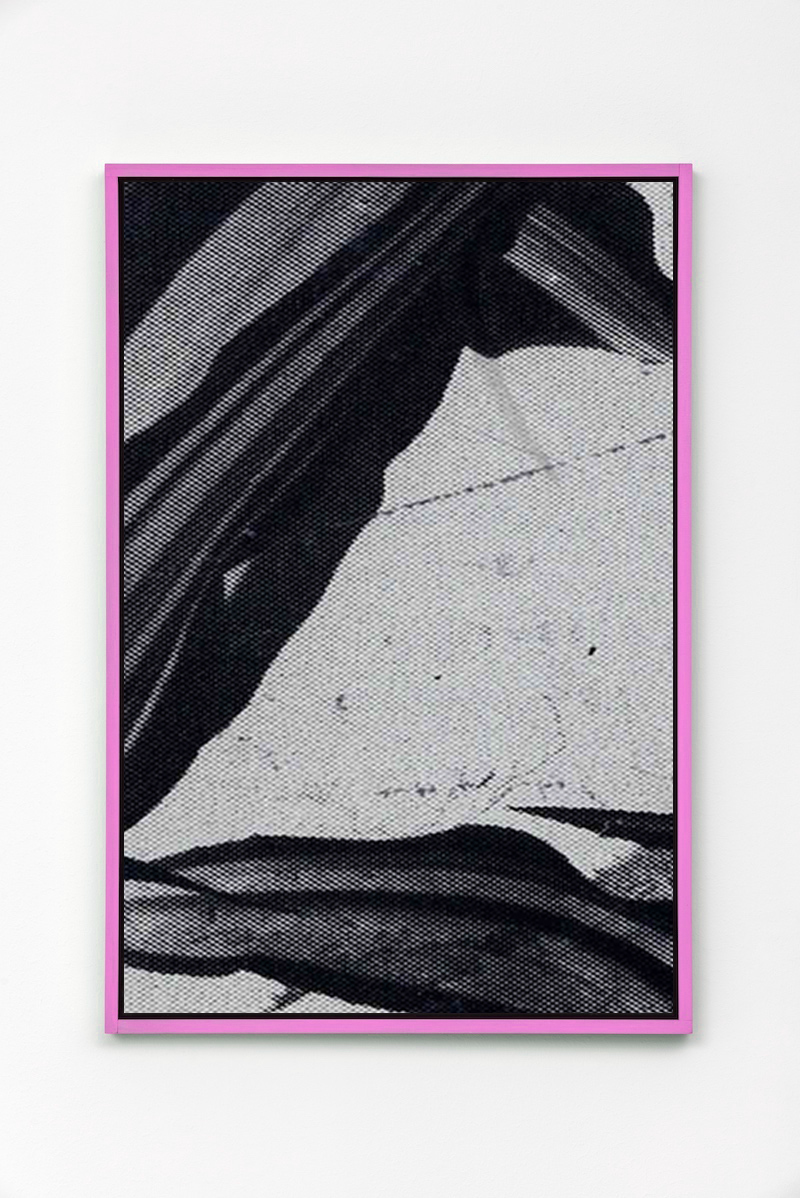 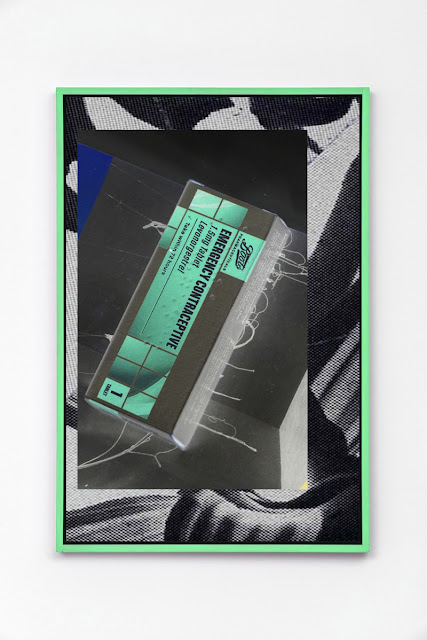 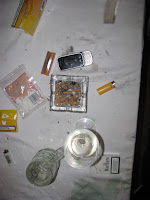 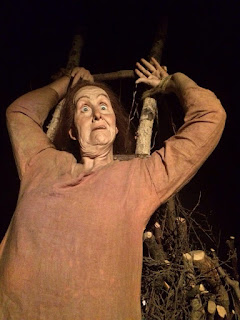 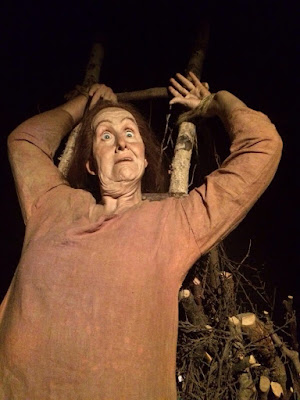 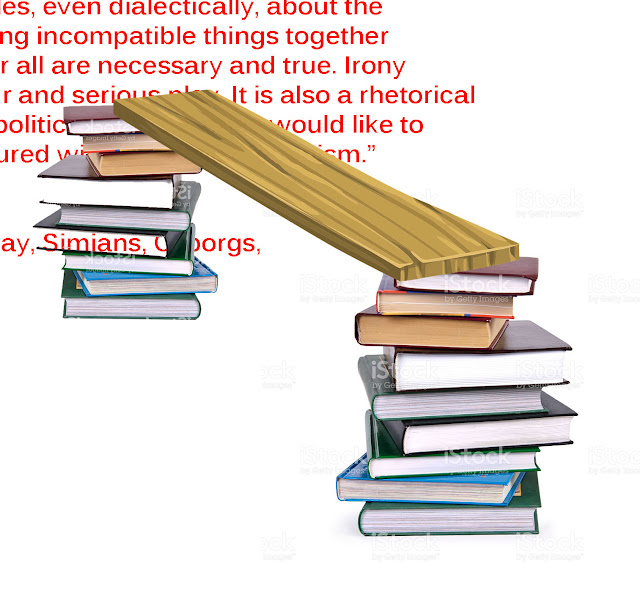 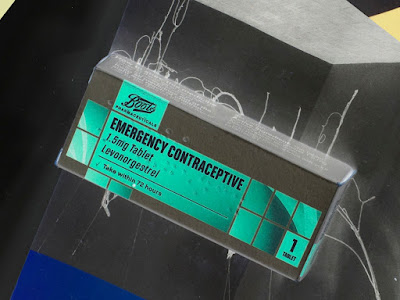 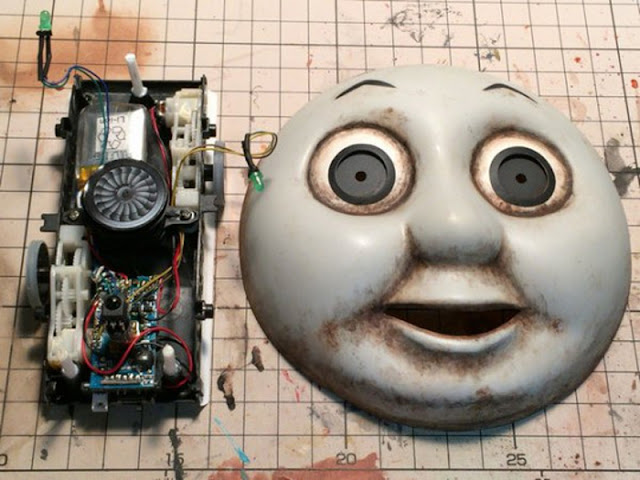 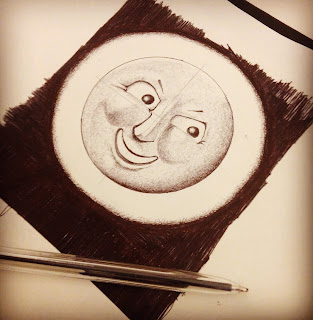 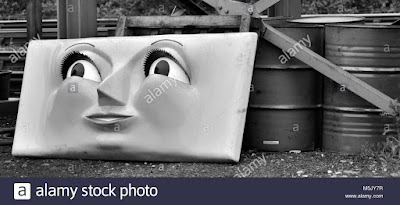 abstracted essence of the hole attempting to critically


I think I understand. What is being said?


It is unclear whether the description is intended to fully describe, as in


explicate or delineate…the hole says: ‘The difficult thing is, I can&#39;t find
the words. So, where does one begin with describing this appearance?
Why am I even trying? Is such a course a little simplistic for something of
such magnitude, such weight? Well then, we must disagree! After all,
what this looks like is what this means and what it means is what this

looks like, at least that&#39;s what I believe. But wait. Maybe this is a sign.
Maybe we should let go of any notion of ‘beginning’. Unnecessary 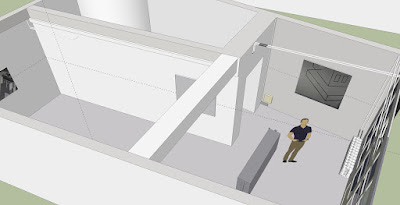 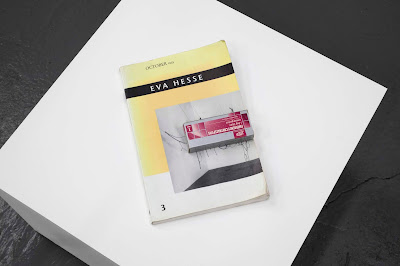 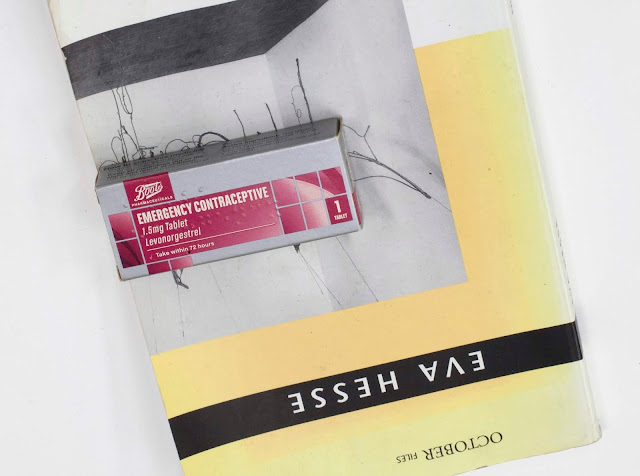 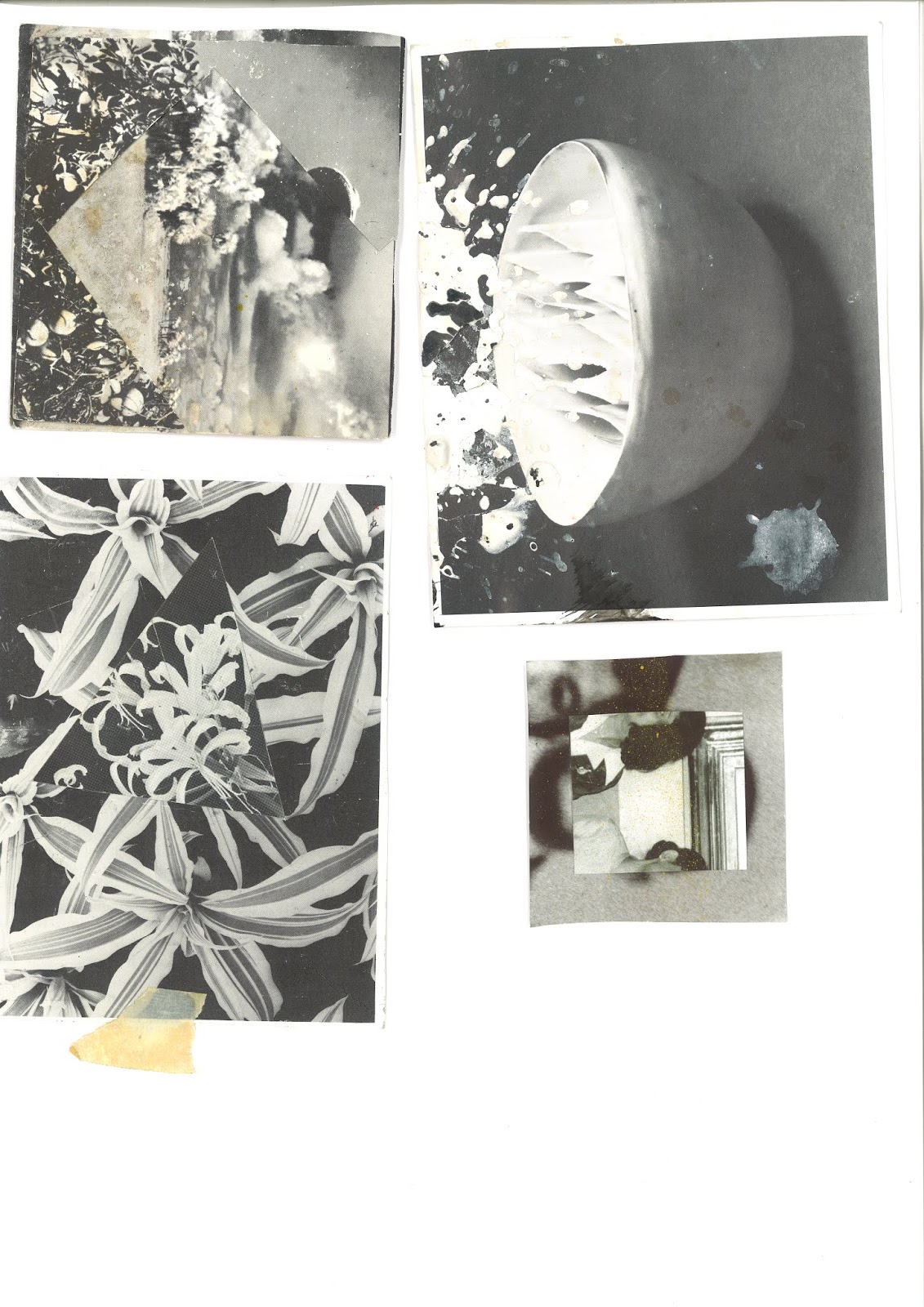 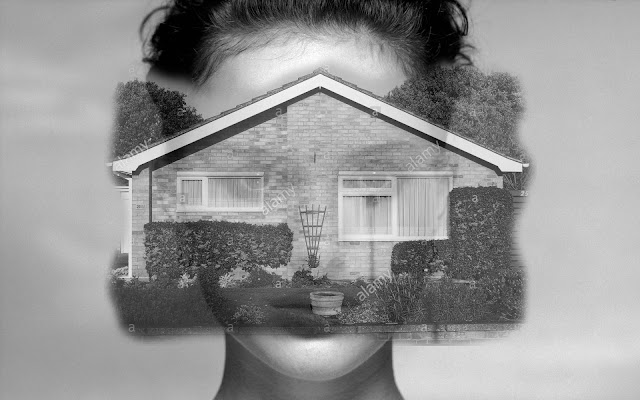 DON'T BELIEVE THE DATES THEY'RE ALL WRONG WRONG WRONGPS - Whatever you end up doing, make sure YOU make the difference!